Take a look at all the latest news from CDC Garage Doors. Ensure you check back for updates and great tips on all of our products.

For a long time now we’ve used our garages to store our possessions, some of which can be expensive – especially our cars. So when it comes to valuable portions of the home, your garage has the potential to be the most expensive portion of your house. But if you thought your garage was worth something – either because of the contents or its location – check out some of the most expensive garages in the world.

Garage Next To Harrods 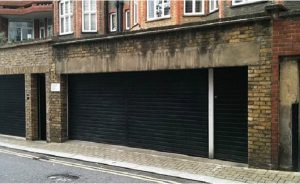 We all know how pricey Harrods is, but what about the surrounding property in Knightsbridge? Well, one garage, located just around the corner from the elite shopping establishment went on the market for well over half a million pounds. There is nothing much special about the garage, it’s of a basic size and would only be useful for parking, but such is the demand for space and somewhere safe to park in this area that the price tag was no doubt met by a private buyer. 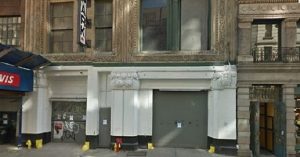 The limited space in New York is possibly worse than in London, every inch of the Big Apple is precious. As part of a housing condominium, this garage also fetched well over half a million, but with a slight difference in that there is a split level available inside. This allows the user to park more than one vehicle. Additionally, the kerb is dropped outside to allow vehicles to come and go easily. 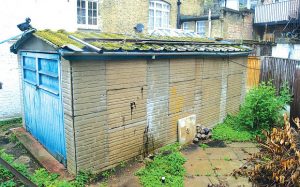 Back to England now, once again we see the power of London and the way it increases the price of the simplest things. One spot of land with a ramshackle garage also fetched over half a million, but in this instance the price isn’t for the actual use of the garage. The reason the price is high on this particular spot is because the land is in a sought after area. The garage itself is probably long gone now and an even more expensive living space will no doubt be erected. 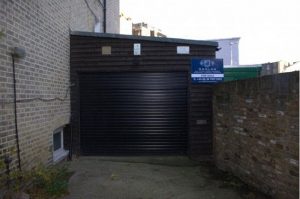 Going for over £650,000 this has to be the most expensive garage. Standing as a small shack, this entry on the list is similar to the Chelsea one, since the price is probably more down to the location and the possibility of developing the land rather than the garage. The space was used for storing bikes and tools, but will soon become a small, sought after living space for someone in this prestigious area.

Plenty of celebrity garages are worth more than the above, though that’s more down to the fact that they’re chock full of expensive cars rather than their locations. Jay Leno, Ralph Lauren and Jerry Seinfeld all have well stocked garages with values which can only be speculated upon.

So whilst your garage might not be worth anywhere near the half a million mark, here at CDC Garage Doors we are dedicated to helping you keep yours in the best condition. Contact us to talk about your garage door needs and we’ll help you find the perfect door to suit your garage in terms of functionality and aesthetics.